Couple’s Dynamic Duo Engagement Pics Are Awesome In Every Way

Couple’s Dynamic Duo Engagement Pics Are Awesome In Every Way

They’re not your average engagement photos. 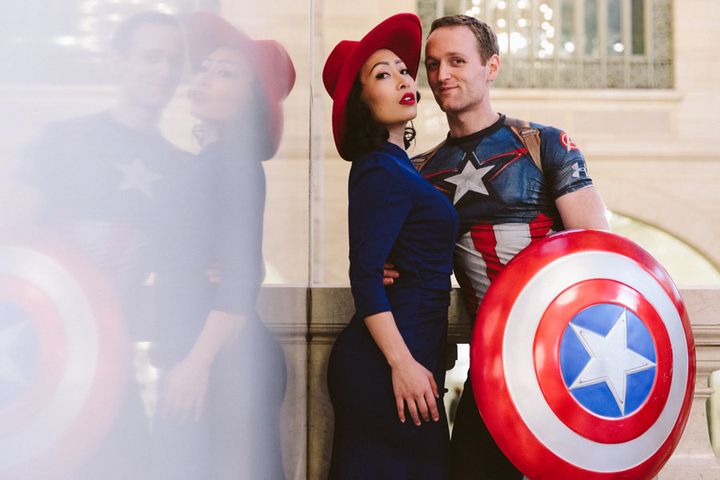 Instead, the couple of four years, who lives in New York’s Astoria, Queens, neighborhood, spent the last year doing an ongoing engagement photo series inspired by some of their favorite dynamic duos from pop culture. They paid homage to pairs like Marty McFly and Doc Brown from “Back to the Future,” Michael Scott and Dwight Schrute from “The Office” and Wet Bandits Marv and Harry from “Home Alone.” And they nailed them all.